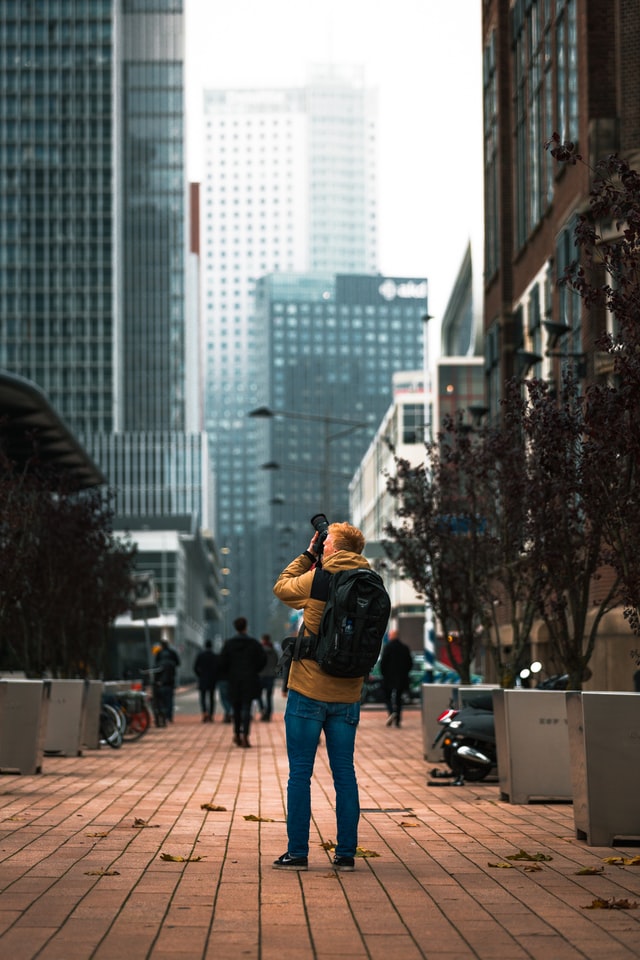 Five things to instantly step up your photo game. Here we go, let’s get rolling, let’s get right into it. Number one, angles. No more hip shots or blind fire, we’re gonna think about this.

Angles are huge, instead of just pulling out your phone or your camera and snapping the subject, be it an object or a person at whatever’s the easiest angle, just take 10 extra seconds and think about where could this look cool from? Objects typically look really, really good or way better when they’re taken from a waist level so you’re at the same perspective of the object.

Or just put a little thought into it. Maybe just move around to the left or move to the right, move to the back, just take 10 extra seconds and think to yourself how can I make this look better than just snapping it for the sake of just snapping it? ‘Cause we all know, we get home, people compare photos and they always say, wow, yours looks a lot better than mine, why is that? ‘Cause we thought about those angles, that’s number one. 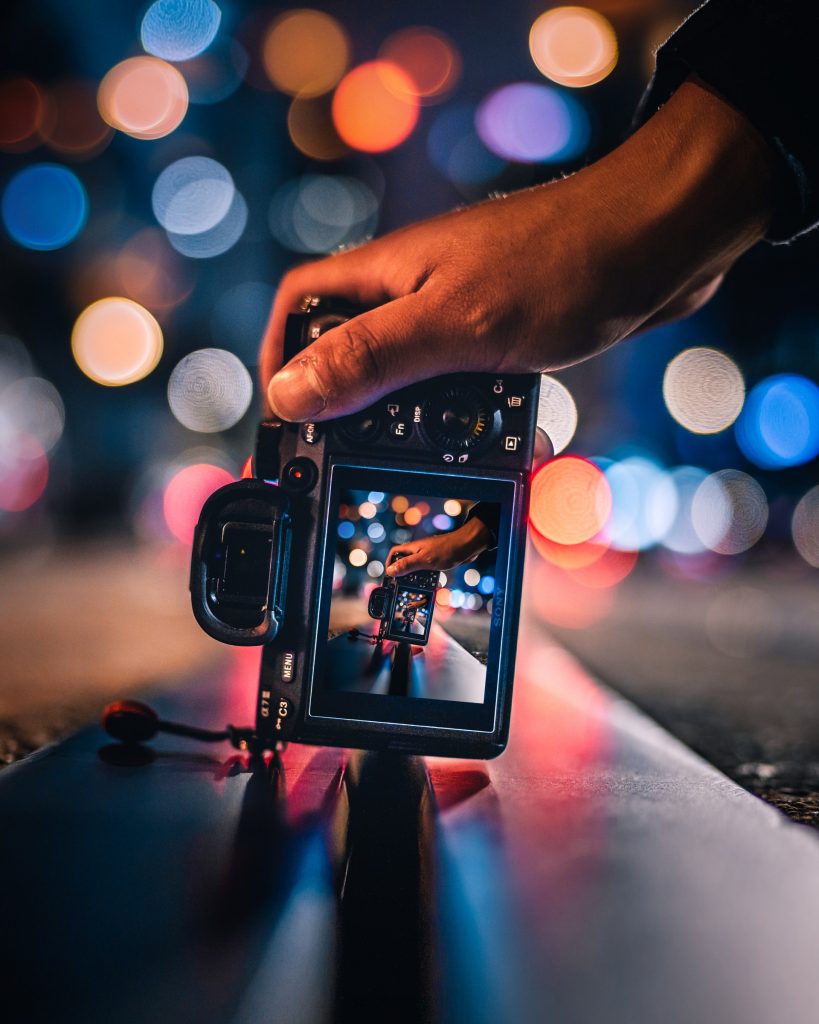 Tip number two, shoot through something. Instead of just taking a shot, maybe dangle something in front of the lens a little bit. Maybe if you’re outside taking a portrait, instead of shooting the people in the forest, maybe back into the tree a little bit so you can see those branches and the leaves hanging down in front of the lens, it gives you bokeh, it gives you nice out of focus elements, and it adds that extra (growling) to the photo that is otherwise missing if you didn’t do it.

Maybe shoot through the handle of the mug, take two playing cards, hold them up to the lens, shoot through that. Essentially, shoot through anything, put an object in front of the lens and just finagle your way through so you can see the subject through whatever it is that’s blocking the lens.

That adds a huge dynamic. It frames your shots in a really creative and interesting way, give that one a shot. Pun intended. Number three, think opposite. Let’s say we’re gonna go do a landscape shot, we are in front of Lake Louise.

And this doesn’t just have to do with landscape photos, it can do with let’s say you’re taking a picture of a deck of cards or maybe you’re shooting a smartphone, maybe a book, maybe a pair of boots, it doesn’t matter, it could be a living room.