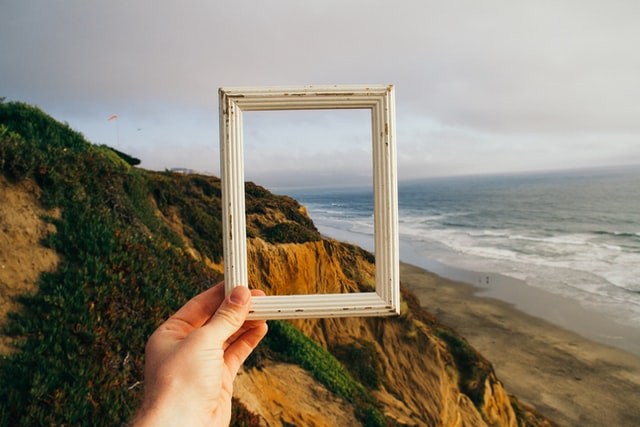 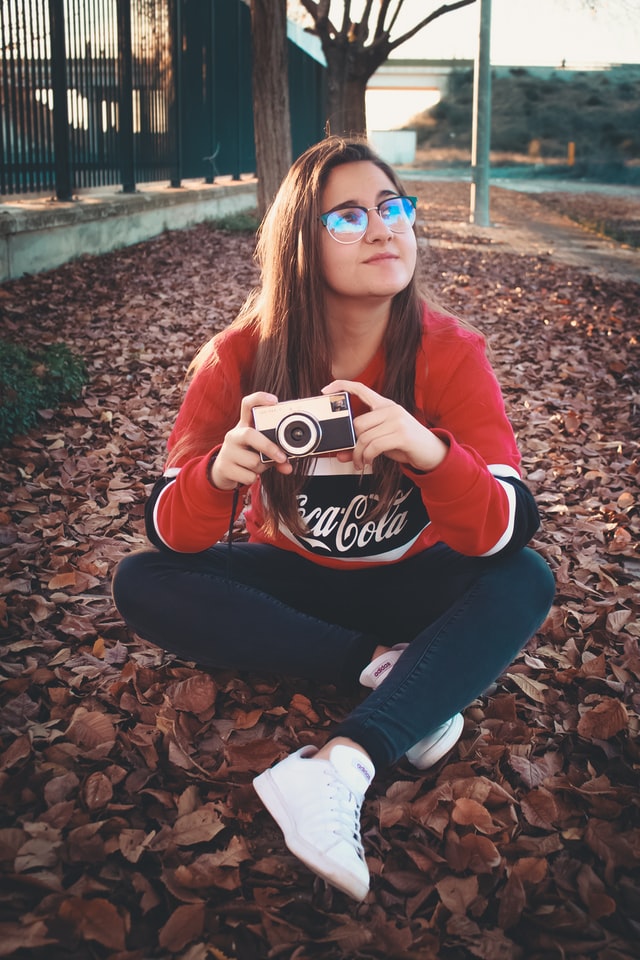 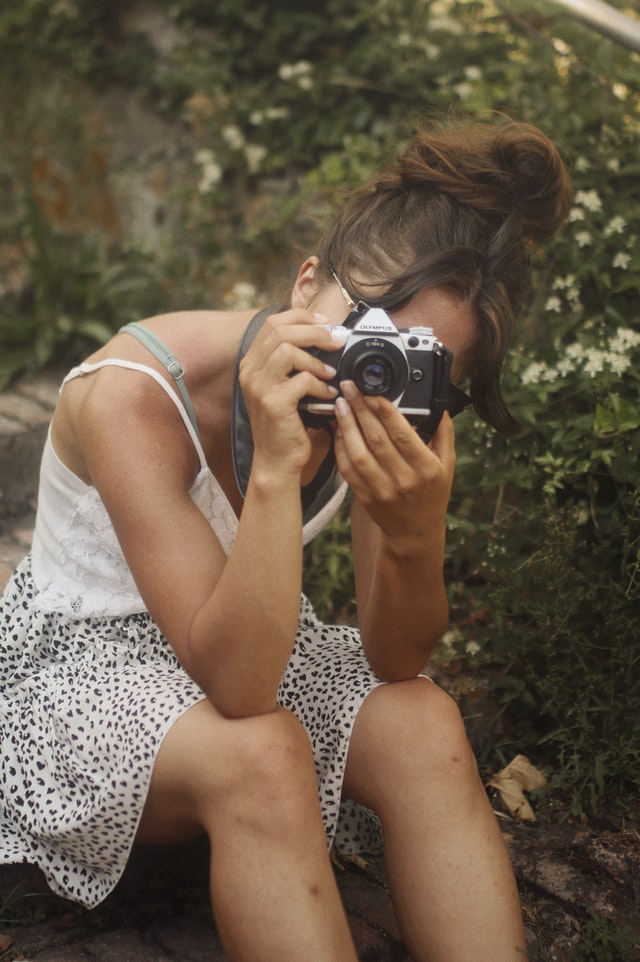 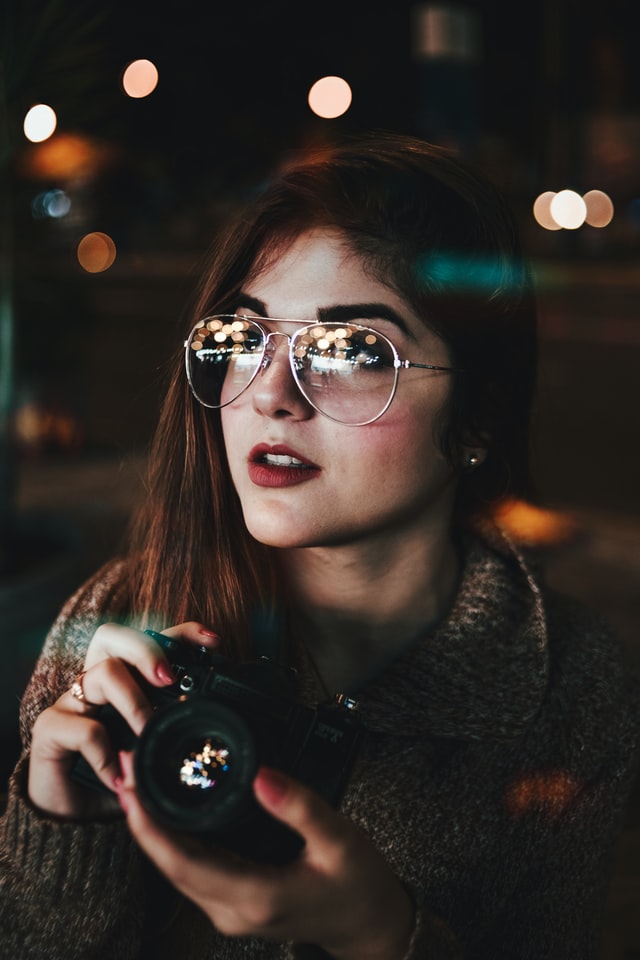 I’ve been taking care of this at the office. I’ve been given it water, that you know, plants need and sun, and it’s just growing. It’s so happy, makes me so happy. Everyday that I come in it’s longer, it’s called a pothos.

You like that? And it just hangs so happily. Ah, what a great day. (laughs) (upbeat music) What’s up everybody, Peter McKinnon here and welcome back to another video, today we’re talkin’ photography.

If you like taking pictures, if you own a camera, you wander about, snappin’ picks, this video’s for you. Specifically targeted more towards beginners or people that aren’t necessarily professional.

I wanted to go through a few things that beginners make mistakes on quite frequently when they’re starting out in this craft. I’ve looked inside myself and I’ve found some things that I wish I had done better when I was starting photography out.

Tip number one, one of the things I wish I’d paid more attention to is the histogram. That’s this little funky chart right here that looks like a heart rate monitor. The far left of that chart represents the blacks and the shadows, far right of that graph chart represents the highlights, the whites, anything that’s overexposed.